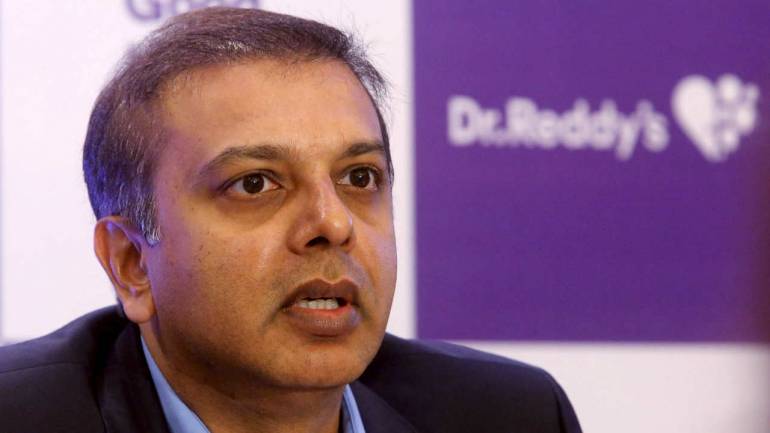 India’s fifth largest drugmaker Dr Reddy’s had a roller coaster ride with shares falling by about 23 percent on February 15, as the stock took a pounding on account of repeat observations from USFDA for its Bachupally formulation plant in Hyderabad.

The stock recovered by the end of the trading session, paring its losses to just 4.21 percent to Rs 2,556.90 on BSE at the close of trading.

Moneycontrol reported that while the observations are procedural in nature, some of them are repetitive, which means they may take more time to resolve.

The vagaries of USFDA inspections have become part and parcel of the pharma industry, but the steep fall has unnerved investors and raised questions over the company’s compliance track record.

The next day, however, was something totally different.  The company received a major boost, with USFDA lifting the warning letter for the Duvvada Unit VII injectable facility.

The company announced the latest development on February 16.

This site was included in the warning letter received from USFDA in November 2015, along with two other active pharmaceutical ingredients (API) plants at Srikakulam in Andhra Pradesh and Miryalaguda in Telangana, for alleged violations in manufacturing standards.

The remediation was a long and painful process undertaken by the company.

The site was audited by USFDA in March 2017, for which the company received establishment inspection report (EIR) in November 2017, wherein the site’s status remained unchanged.

The site was again audited in October 2018 and received eight observations, of which five of them were repeated.

“Based on our responses and follow up actions, the US FDA has concluded this inspection is “closed” and has determined the inspection classification of this facility as Voluntary Action Initiated (VAI),” the company said.

The company got EIR or closure of inspection for Miryalaguda API plant on June 2017.

Now only the clerance for Srikakulam Unit VI is pending.

USFDA issues a warning letter if it finds a violation of good manufacturing practices by companies. While warning doesn’t stop a company from selling drugs in the US already approved, it blocks new approvals. New approvals are key for the growth of generic drug makers, as they keep facing erosion of their existing drugs with new entrants.

Duvvada resolution is expected to give a huge fillip to the company, as around 20 percent of its future ANDA (abbreviated new drug applications) filings were made from this facility, most of them are complex and oncology injectables.

After Duvvada was hit with a warning letter, Dr Reddy’s was forced to contract third party sites to launch products. This means lower margins on products, in a market that is extremely competitive.