Man Finds Working 30-Year-Old Apple Computer, and Gen X is Having a Blast From the Past A New York professor has Gen Xers reminiscing about their childhood after he posted images of his decades old Apple lle computer on Twitter on Saturday night.

John Pfaff dusted off the old computer that has been sitting in his parent’s attic for decades, and to his surprised it still turned on. 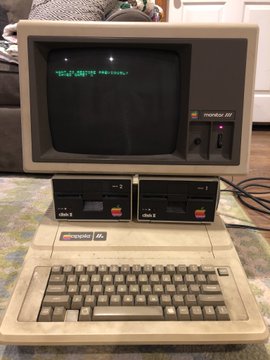 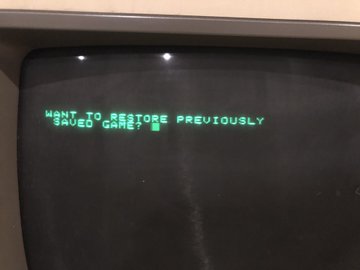 Apple IIe was the third model in the Apple II series and released in 1983. This version touted features such as the ability to use both upper and lower case letters and full functionality of the Shift and Caps Lock keys. All models of this computer were discontinued in 1993.

Pfaff restored the saved game of Adventureland, a text command game released for microcomputers by Scott Adams in 1978.

“What shall I do next,” reads the prompt on the screen.

“This is tricky, because three decades later I can’t quite remember where I left off this round of Adventureland.”